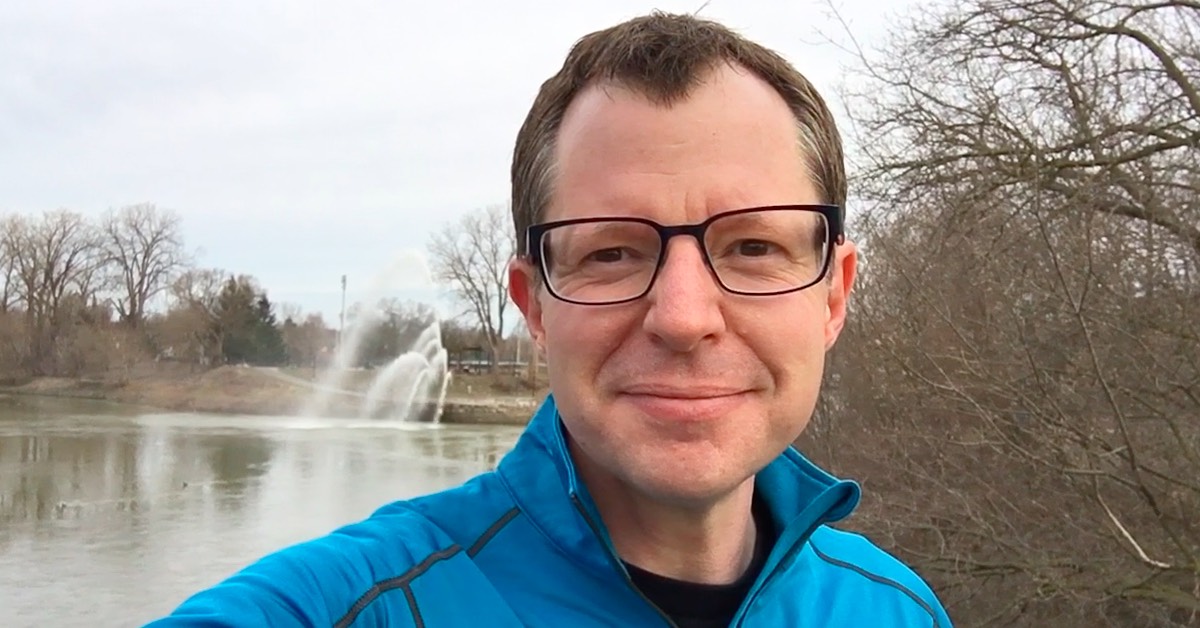 I’ve lived with this guy for years. He & I used to have the most brutal fights imaginable. On 3 occasions he almost killed me.

When I was a teen he ruled my life. He was everywhere, all the time, screaming at me, insulting me, pulling me into the mud.

The first time he tried to kill me I got help and spent a month in the hospital. I decided that I had enough of his shit.

But there’s no shaking him. I’ve learned to live with him. Most days he stays at home by himself but some days he follows me.

Some days he’ll walks into the room when I’m laughing with my friends. Most days I’m lucky and he’ll just sit in the corner.

And when my friends ask “what’s wrong” I’ll say “nothing” because that’s what we say isn’t it?

I’m on the wrong side of 45 now and I’ll live with him until I draw my last breath, because he is me. There’s no running away.

But knowing that gives me some kind of messed up certainty. I know there are fights ahead and I know when he’s in the room.

It’s taken decades but I’m stronger than he is now. I’ll have my moments of weakness and he’ll be there to take advantage.

But I’m a stubborn sunnovabitch and I’m not going to let him win. Of course … that’s the strong me talking isn’t it?

Tomorrow’s another day and I’ll face it as it comes. Because that’s life with my depression.

*I posted this on social media as part of Bell’s Let’s Talk effort but wanted to capture it here and World Mental Health Day seemed like a good occasion.